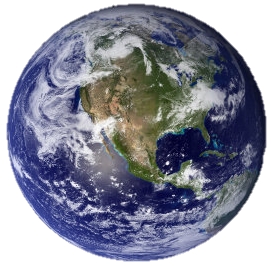 This post was originally posted on Animpossibleinvention.com and on E-Cat World.

You often hear that new technologies spread to reach global mass adoption at an ever increasing speed — from electricity, telephones, radio and television to PCs, mobile phones and the web.

The hypothesis seems accurate and also reasonable, given that the world is getting increasingly connected in several ways, both with regard to communications, transportation and commerce, but it’s actually not correct.

120 thoughts on “Will LENR reach mass adoption faster than any other tech?”